MAXELE Project from a business perspective 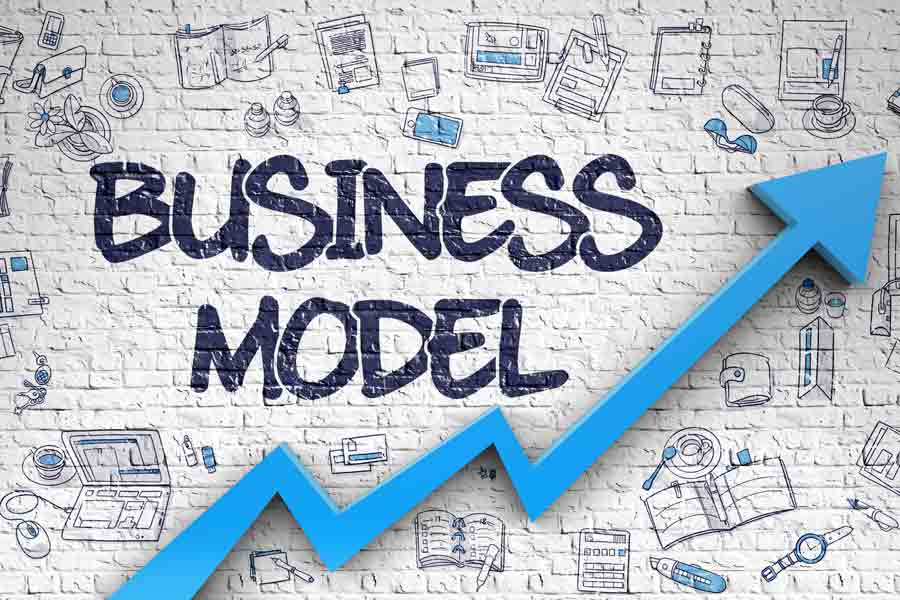 Who are the competitors?

The answer depends on how you perceive the meaning of the word competition. For example, like us, institutions that analyze economic systems, including next-generation currencies, are scattered around the world and each invests extensively, but they have yet to announce solutions that have made great strides ahead of conventional technologies. Only the computer algorithm “blockchain” was a major leap forward, and I believe it was an innovation. However, the “blockchain” itself is not a competition because it can be used freely by anyone as an open technology. In that sense, the current situation is a pre-war battle for the next generation’s hegemony. In other words, each organization is under pressure under the water. Thus, successful players are not yet visible, and everyone’s competing with each other.
Under these circumstances, we have exclusive rights to use the “standardized digital currency generation technology” invented by the founder. This core competence is the core competence of our infrastructure business to solve social issues that have never existed before.
This is an extremely special attempt that can be made by acquiring rights to the economic system itself, including the next-generation currency to be built, as well as business models. In a situation where everyone is competing with each other, our project is one of the best bets.

On the other hand, the industry is in a race to capture big data. Each company, including the IT companies called Byktech, is struggling to collect big data on a larger scale to create an oligopoly. In that respect, competition is fierce. However, it is only when big data is gathered in one place and shared among users that they can enjoy the advancement of network technologies such as AI software, hardware such as computing devices, and communication environments as grand as civilizations. However, such a trend cannot be seen anywhere. It is necessary to put an end to this stalemate.
Against this backdrop, we will provide a platform on which all users can share big data that is dispersed and oligopolized by each corporate group. In that sense, we may seem to have a monopoly on big data, but this is not the case for us who are using computer algorithms to create social problem-solving infrastructures in which all of the economic value from the collected big data is passed on to users. This is also due to the action of the invented money creation algorithm. Against this competitive backdrop, this project is making great strides.

As described above, we have a reasonable number of competitors, but there are no competitors doing business at our level. We believe this is due to differences in mission statements, which is the raison d’etre of companies and other social organizations. We are proud to be a company that provides solutions that resonate with deeper levels of society.

What is the advantage?

MAXELE Inc. is the smallest business operation that can find its own intrinsic solutions to achieve its objectives, and eliminates all elements other than its core competence. It is the only organization in the world that has undertaken such a large project that affects all areas.

In addition, the early international publication of PCT patent applications in WIPO has made it extremely difficult for anyone to obtain rights in areas related to the project. In that sense, it can be said that no special institutions like MAXELE Inc. will be started in the near future. MAXELE Project focuses on issues that are identified as important, not just any issue but those unforeseen or forgotten but are fundamental. Then, after clarifying the causes of the problem, we come up with solutions ahead of time, publish literature on the problem, and then make it available to the public, thereby establishing an absolute superiority that no competitor can reach. In other words, we are the only institution that has the advantage.

What are the most notable points?

MAXELE’s equity finance is not as large as that found in a typical start up company. This is achieved by a business model called the Zero-Scheme, which consists of money creation algorithm patents and an independent currency-issuing power is independent of external factors, which are inherent in the invented money creation algorithm. For this reason, the majority of equity financing is related to the management of intellectual property, which costs hundreds of millions of Japanese yen, an amount so small that the scale of the business is unlikely to be considered. In other words, the value of IP assets increases over time, while the amount raised decreases over time. This simply means that the value of companies inevitably increases by observing the <IP value> scheme.

Most importantly, they have a monopoly on the ability to issue currency that does not depend on external factors. Since the term of rights is until 2038, we will be able to conduct further R&D on MAXELE NET (Research Networks/Open Innovation Platforms) for the time being, all the while gathering global public opinion. This has the effect of increasing the likelihood that INTERCURRENCY will actually be distributed to the public and that the INTERVERSE will be created on the internet. Our stocks as the security token, circulates on the blockchain will be the ones that will attract public expectations over time.