Does the INTERCURRENCY fall under the category of securities? 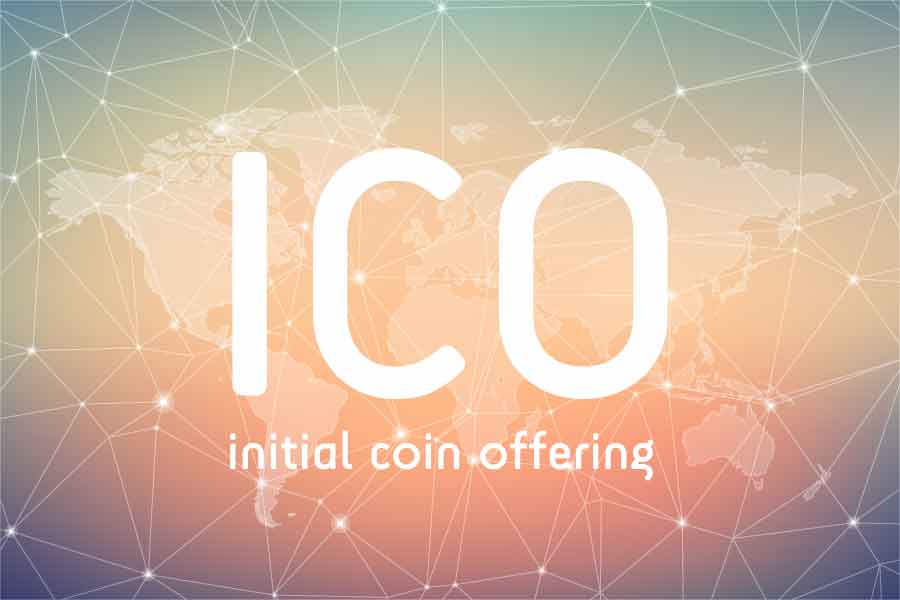 In the United States and around the globe, stable coin projects have all been stalled. This is largely due to the fact that the issuing entity links the value of the stablecoin issued to external assets, such as legal currencies, as a measure to stabilize the value of that stable coin (unit exchange value). In other words, the issuing entity is not designed to play a leading role as a utility token. This increases the likelihood that the stable coin to be issued will be classified as securities and requires the issuer to apply legal restrictions on the handling of securities.

As a result, whether the coins are a utility token or security token is a topic of great debate and this is a major bottleneck for stable coin projects. The usefulness and possibilities of stable coin are well known, but the underlying mechanisms behind these platforms are crucial.

In other words, the issuer must clearly state in advance whether the stable coin to be issued in an ICO-project is a utility token or a security token. This is considered to be the risk of an ICO project because of its uncertainty.

Two types of tokens, by STO and ICO

There are two tokens to be issued in the MAXELE Project: the utility token that can be used to advertise at the INTERVERSE called the INTERCURRENCY and to acquire big data, and the security token that is the company’s own shares. These are entirely different. The security token issued by the STO functions as a security in the MAXELE Inc, as is the case with traditional stocks. On the other side of the coin is the INTERCURRENCY, which is issued by the ICO and others functions as a utility token supported by money creation algorithms (patented inventions). These algorithms incorporate the functional basis of the stable value of the stable coin into their platforms, while having a strong property of stable value.

As described above, INTERCURRENCY is a highly innovative utility token that is a stable coin but does not fall under the category of securities. MAXELE Inc. holds several patents for the money creation algorithm as a technology to make this happen. In other words, MAXELE Inc. is a unique organization that can issue and distribute stable coins as utility token.

Specificity of INTERCURRENCY issuance by ICO

INTERCURRENCY’s ICO is the issuance of currency to the wider economic bloc that brings unprecedented seigniorage. This is the ultimate alchemy. MAXELE’s ICO functions as a means of procuring external assets from society and distributing INTERCURRENCY to society as compensation.