For the publication of official sites and white papers 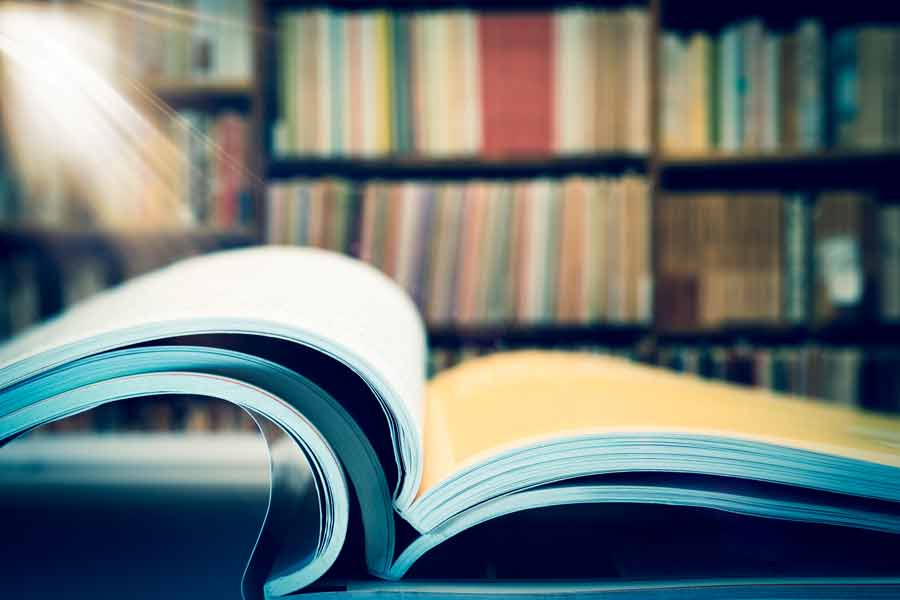 Recently, several patents have been granted in Japan, one of the PCT member states, for internationally filed PCT patent applications that combine inventions related to the MAXELE Project. ※ There are also several other pending patents. In response to this, we have decided to obtain patent rights in PCT member countries from time to time for several inventions disclosed in the PCT patent application specifications. In addition, we have published all the contents of this project in the form of a white paper. This system protects the intellectual property rights of the core algorithms of the invented “money creation algorithm,” which is essential for the implementation of this project, and uses the global intellectual property rights protection system as an exclusive license for this project as a measure to prevent imitations.

The MAXELE Project is unique in that they discovered fundamental problems that cannot be solved with current or conventional technologies and then developed technologies to solve these problems. The approach to research is not based on a process of accumulation that is commonly carried out, but on an approach that identifies gaps between the ideal social infrastructure and the conventional one and then removes what’s causing these gaps. Therefore, the issues to be solved through this project are not issues that anyone can easily understand, but are deeply rooted issues that can be described as fundamental issues of civilization itself.
It becomes necessary to view the project and the technologies from various perspectives as well as from various backgrounds, making it difficult to understand the essence of either.

The white paper provided on this site was written by the founder, who is the creator of the project, with the aim of communicating the details of the project to the public. As a result, we know that the expressions are not always common or at times are unclear, but there is no other way to convey the essence of the matter. We appreciate your time and consideration for the project and what it has to offer.

What we want to communicate

At the heart of the project is our mission to invent and protect endogenous standardized digital currency production technologies using a global patenting system.
In order to solve the fundamental problems of everything, the inventions of standardized digital currency, which can enable money creation infinitely and control the amount of energy, mean the birth of true money for the first time in human history.

We consider this the core of the project and our mission statement.
Thank you for your support and cooperation.