Announcement of inventions of core algorithms for the future economic system 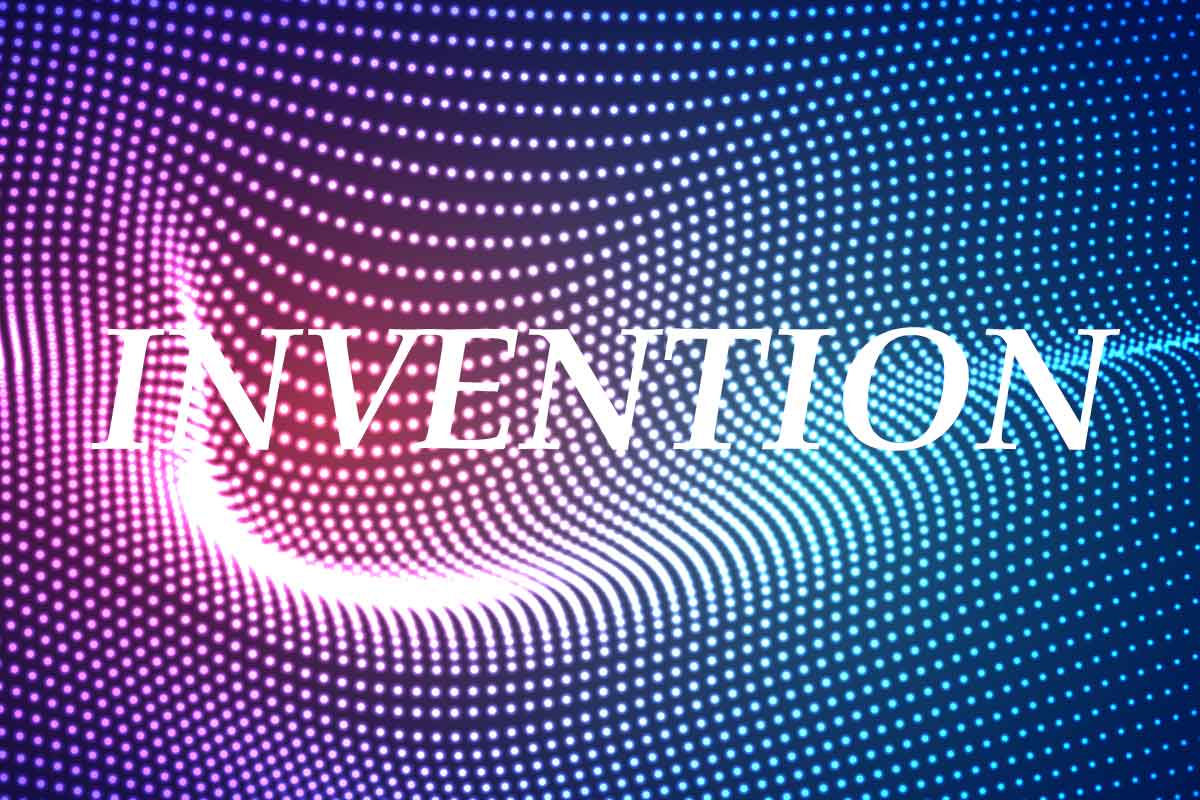 Birth of the standardized digital currency

MAXELE Inc. has developed an algorithm for the infinite generation and circulation of standardized digital currency (digital commodity coin that has exchange value as well as usable unit purchasing power) that can control the amount of purchasing power contained per unit. MAXELE has acquired several patents in Japan for the core processing of this algorithm.

This is a technology for endogenously constructing a regional economic bloc encompassing two or more sovereign states.

In the future, we will procure funds, expand the patents on this technology among PCT member countries, and proceed with the development of the “information circulation infrastructures including monetary system” related to it.

The present technology relates to the fields of CBDC (Central Bank Digital Currency), the unified regional currency (Economic Zone Integration Programme), stable coin and token economy, data science using big data and AI, and journalism, where R&D is advancing in various parts of the world. The result is a fintech algorithm that can have an innovative impact on these ICT fields.

The entire project, including the content of the invention, is disclosed in four white papers that can be downloaded from the official website.

The following is an introduction to the invented money creation algorithm that forms the basis of standardized digital currency.

The money creation algorithm is an algorithm located at the core of a multi-layered information circulation mechanism that automatically circulates information by integrating physical and cyber networks.

Algorithms that determine the purchasing power included in the assessment value exchange medium.

Algorithms that control internally the exchange value per unit of value exchange medium (the size of the purchasing power per unit).

Mechanisms that enable value exchange medium to be created indefinitely.

These serve as the cogs of an unprecedented ultimate value exchange medium.

<Significance of self-generation of currency>

The effects of the money creation algorithm are listed below.

The creation of a standardized currency with infinite money generation that offers unprecedented possibilities.